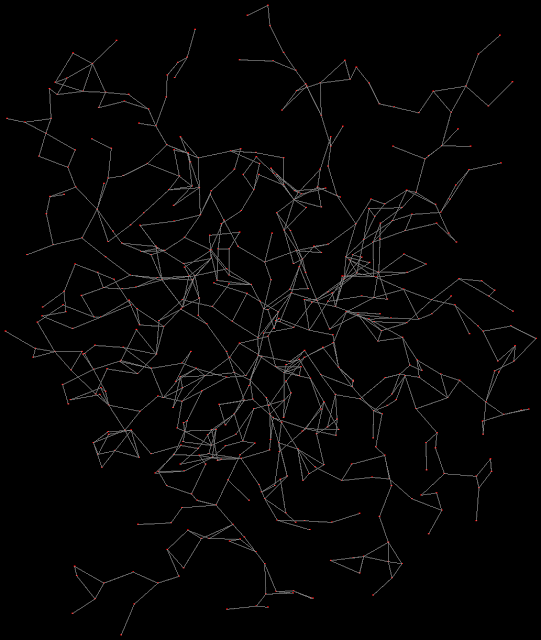 This weekend’s project was a better random map generator. Last time, I just generated random points, and then for each system, went through a list of it’s “neighboring” star systems, giving it a random chance to be connected to each system. That random chance declined, the more systems the first system became connected to. In the new version, I’m using an algorithm much closer to one used to generate random mazes. I’ve been thinking about the Senate from the original Emperor, and about some of my initial questions on how to model it in Emperor 2. Originally, everyone was a member of the Galactic Senate (though Matt left the senate towards the end to join the NPC alliance called The Conclave), and I was unsure of how to handle new additions or departures. Instead, voting bodies will be player-created. There will be no initial voting body, but two or more players may opt to form a Concord, which will allow them to hold votes amongst members, invite other players, etc.