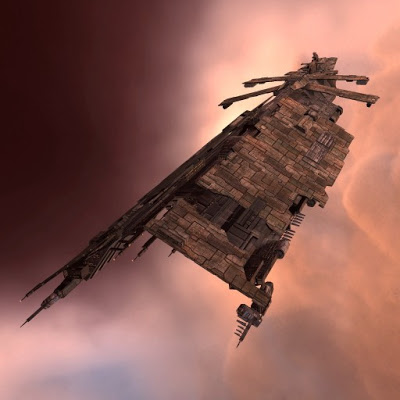 In seven days and nine hours, my EVE character will have completed building my first capital ship, the Minmatar Nidhoggur carrier. (With a full compliment of 10 Einherji fighters.) Myself. From minerals either bought or mined by myself and my corporation members. While carriers are the smallest class of capital ship, these are probably the biggest ships I’ll ever build, and they’re a huge milestone for a character that started off building small ammunition to sell to new players running the easiest of missions.